The systemic crisis of the euro - true causes and effective therapies

The European Economic and Monetary Union (EMU) is 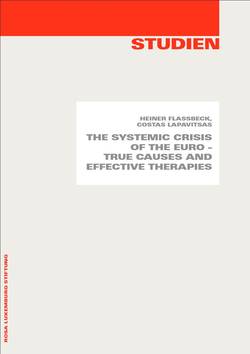 in deep crisis, and an increasing number of observers question the ability of EMU to survive this crisis. What has gone wrong? Are the diagnoses commonly offered valid? Why do the medicines that have been prescribed not work? Could it really be possible that European politics at the highest level fails to understand the cause of the crisis and to address it with a consistent plan?